Following up the G&T sketch I did a few weeks back and having a bit of free time to draw something up I decided to take some influence from a typeface I had come across this week. It wasn't an actual typeface as such but a custom piece of type I had seen and loved. So loosely taking that as a basis I developed this drawing into this. It was only really the 'J' that I took the inspiration from, making up the other letters to suit as I went. Later on the J itself evolved from the original inspiration piece. I love the contrast of line weights used in French didot style typefaces, so that has obviously been a large influence on this piece combined with a few other influences such as the broadway/circus style detailing.

Here's a few of my working progress shots and the final piece. Please feel free to comment on this and all my other works. I love to hear what people think. 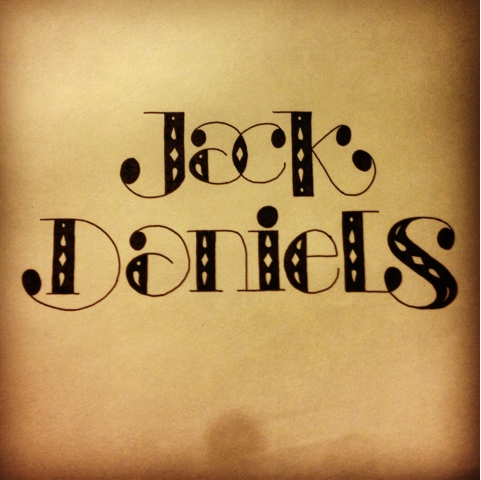 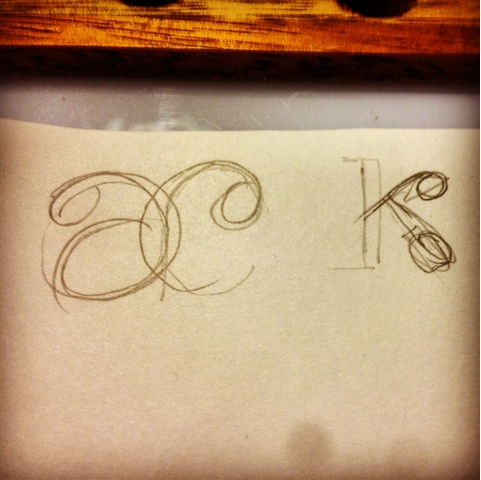 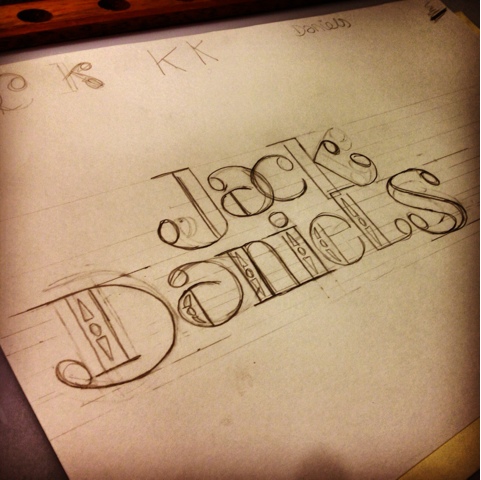 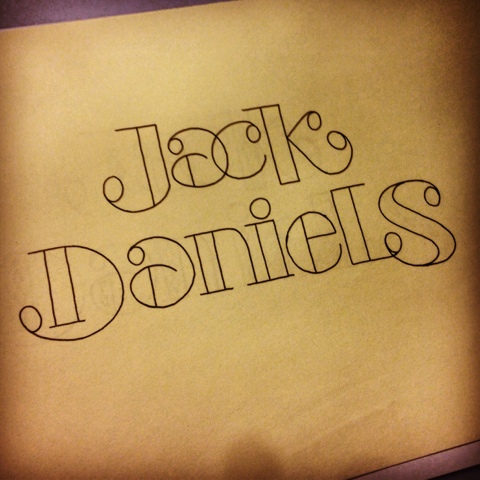 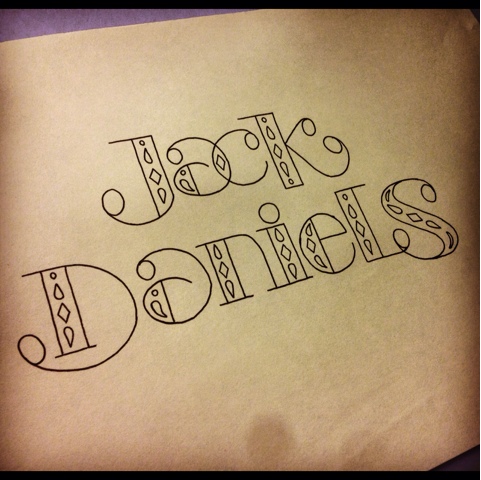 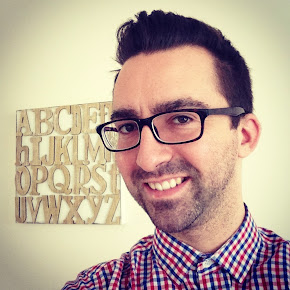 a variety of mediums. I've been obsessed with art and design since around the age of 13. Then there is typography - my underlying passion. Type is everywhere we go, everywhere we look, and always close to hand. Often un-noticed to the untrained eye, I have always been intrigued and excited by it. I document it, photograph it, draw it and collect it. For as long as I can remember it has had my attention and has led me to create thoughtsanddrawings to publish my own interpretations of it.

I am a strong believer that the most natural outcome to a brief comes when you take away the boundaries, start every project with a clean slate, forgetting what you've seen before. The most pure and logical outcome is often the most simple.